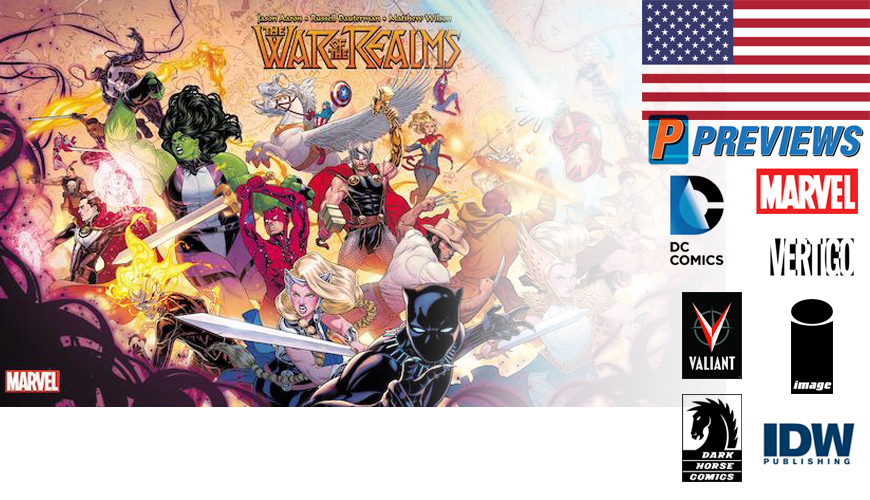 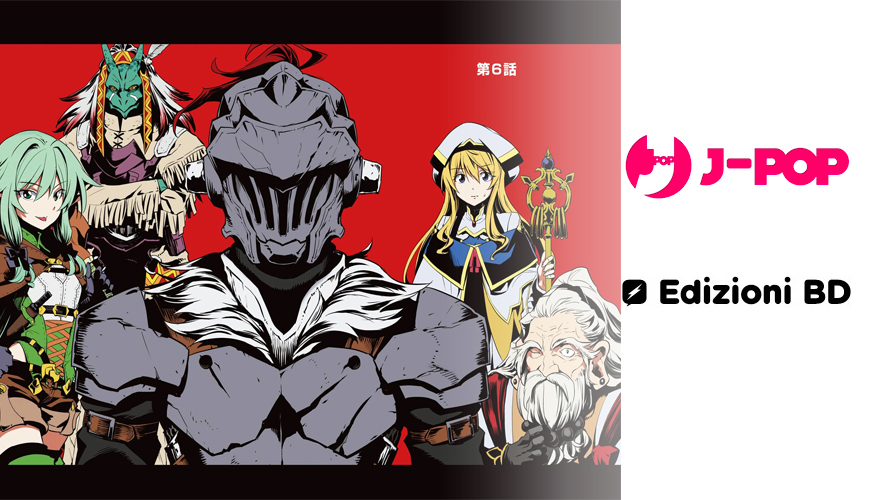 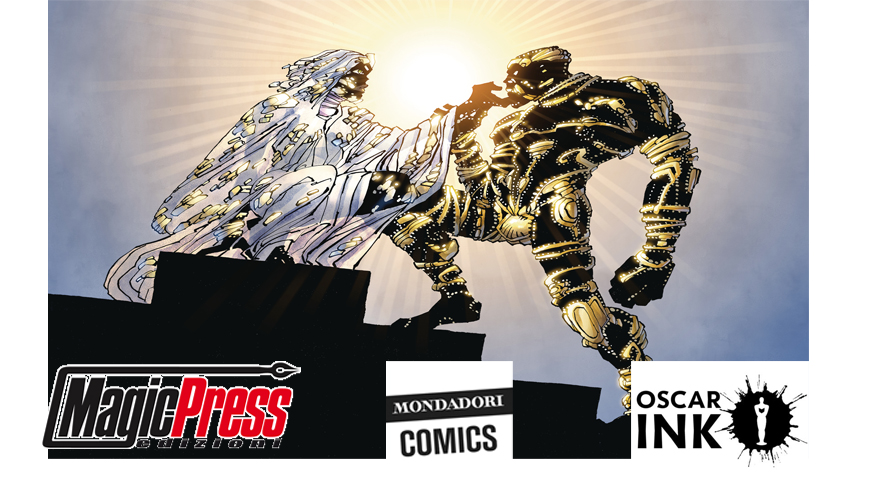 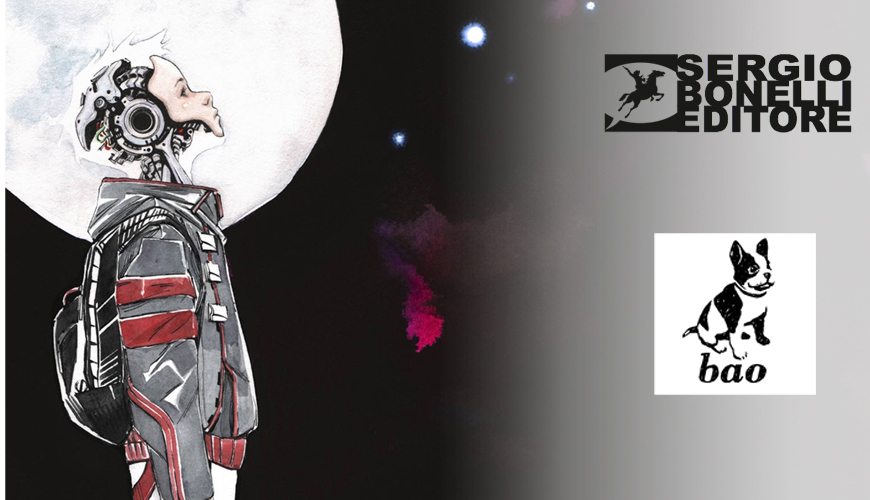 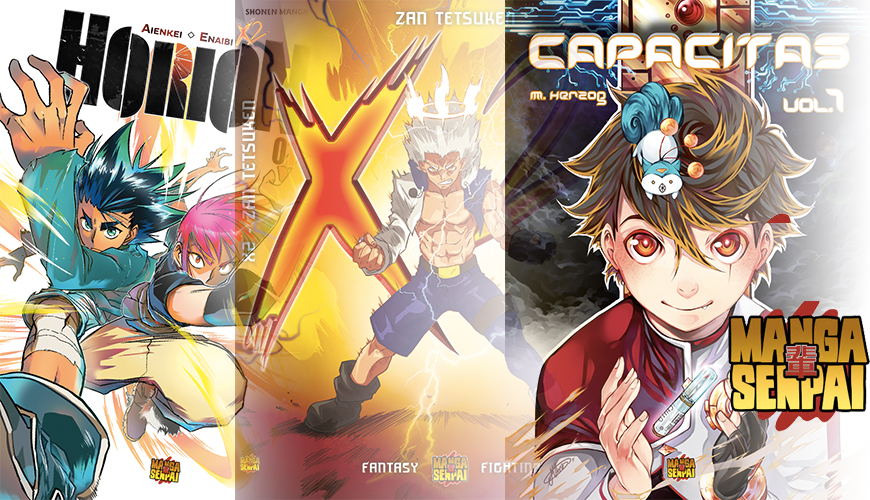 Experience the riveting, powerful story of the Native American civil rights movement and the resulting struggle for identity told through the high-flying career of west coast rock n' roll pioneers, Redbone. You've heard the hit song 'Come and Get Your Love' in the movie Guardians of the Galaxy, but the story of the band behind it is one of cultural, political, and social importance. Brothers Pat and Lolly Vegas were talented Native American rock musicians that took the 1960s Sunset Strip by storm. They influenced The Doors and jammed with Jimmy Hendrix before he was 'Jimi,' and the idea of a band made up of completely Native Americans soon followed. Determined to control their creative vision and maintain their cultural identity, they eventually signed a deal with Epic Records in 1969. But as the American Indian Movement gained momentum the band took a stand, choosing pride in their ancestry over continued commercial reward. Created with the cooperation of the Vegas family, painstaking steps were taken to ensure the historical accuracy of this important and often overlooked story of America's past. Part biography and part research journalism, Redbone provides a voice to a people long neglected in American history. (immagine) Categoria: Books: graphic novels

Transformers Themed Deep Cuts Unpainted Miniatures let fans get creative with their favorite 'Bots and decorate them any way they want. Each miniature comes pre-primed and ready to paint out of the box. Decals and stickers are included to help complete each character's signature look. Good News! WizKids will be providing support for in-store painting experiences appropriate for long-time fans or parents looking for a great Transformers experience to share with their child. Details are to be determined. (immagine) Categoria: Games (in preordine)

Dark, disturbing, sexy, and shameful, this new sci-fi action manga stars a dominating teenage girl searching for a sister who became a monster, and a submissive boy with the strange power to turn into a ragged but powerful beast, with a zipper down his back and a compartment on the inside just big enough to hold a human body. It's like PokÃƒÂ©mon with a dose of S&M! Shuichi Kagaya an ordinary high school kid in a boring little town. But when a beautiful classmate is caught in a warehouse fire, he discovers a mysterious power: He can transform into a furry dog with an oversized revolver and a zipper down his back. He saves the girl's life, sharing his secret with her. But she's searching for the sister who killed her family, and she doesn't care how degrading it gets: She will use Shuichi to accomplish her missionÃ¢Â€Â¦ (immagine) Categoria: Books: graphic novels (in preordine)

Comic Shop News is comics' weekly newsletter. Each issue is full-color, 8-12 pages in length, and features CSNsider, news, and interviews. CSN has a complete monthly checklist (complete with PREVIEWS order numbers), plus exclusive CSN Hot Picks, 'Fab Firsts,' and a monthly checklist of all the first issues for the month! (immagine) Categoria: Magazines (in preordine)

Did the forces of government win the day and lay to rest the undying anarchist? The game plan, as ingenious as it was ad hoc, seemed workable, and to have worked. UnlessÃ¢Â€Â¦it failed to take into account a defining quality of the target, his very raison dÃƒÂ­Etre. ItÃƒÂ­s not as if theyÃƒÂ­ve never noticed this in him before. (immagine) Categoria: Books: graphic novels (in preordine)

From Funko. Collect and display your favorite musical artists with the Pop! Rocks line from Funko! These big stars have been memorialized in familiar Funko fashion and will look great on any desk or shelf! Each Pop! figure measures about 4' tall and comes in a window box for display. (immagine) Categoria: Toys and models

From Bandai Hobby. An Alto unit specializing in flight, it features a Multi-Booster unit and also wings that have various mounting gimmicks for weapons and other parts for customization. (immagine) Categoria: Toys and models

STAR TREK DS9 TOO LONG A SACRIFICE #4 CVR B PHOTO

Everyone is a suspect on a space station one murder away from plunging into total chaos. Constable Odo has a suspect in his sights, but there's one final piece to this dark puzzle that will change everything he thought he knew-not to mention life on Deep Space Nine-forever. Don't miss the shocking conclusion to this space noir from David & Scott Tipton (Star Trek: Mirror Broken, Star Trek: The Q Conflict) and Greg Scott (Gotham Central, The X-Files)! (immagine) Categoria: Comics (in preordine)

After the cataclysmic events of 'City At War,' the Turtles find New York City drastically changed-new factions and enemies are on the rise, and allies are in short supply. The Turtles discover that in order to survive, they will need to work together like never before, but when they find themselves separated, Old Hob decides to fill the power vacuum with some very unusual mutants: Zanna, Mushroom, and Zink! Collects issues #101-105 of the Teenage Mutant Ninja Turtles series. (immagine) Categoria: Books: graphic novels

From Funko. Based on the supernatural shonen series Soul Eater comes a line of Funko Pop! figures! Collect Black Star, Tsubaki, Death the Kid, and Soul Eater! Each Pop! Figure stands about 3 3/4' tall and comes in a window box for display. (immagine) Categoria: Toys and models (in preordine)

Chloe is ready to begin her revenge plot and get what she has always wanted-that is, until Vanitas and the Chasseurs showed up. But without his book, Vanitas can do little to help, so it's up to No? and his vampire hunter allies to buy some time, so Vanitas can work a little magicÃ¢Â€Â¦ (immagine) Categoria: Books: graphic novels